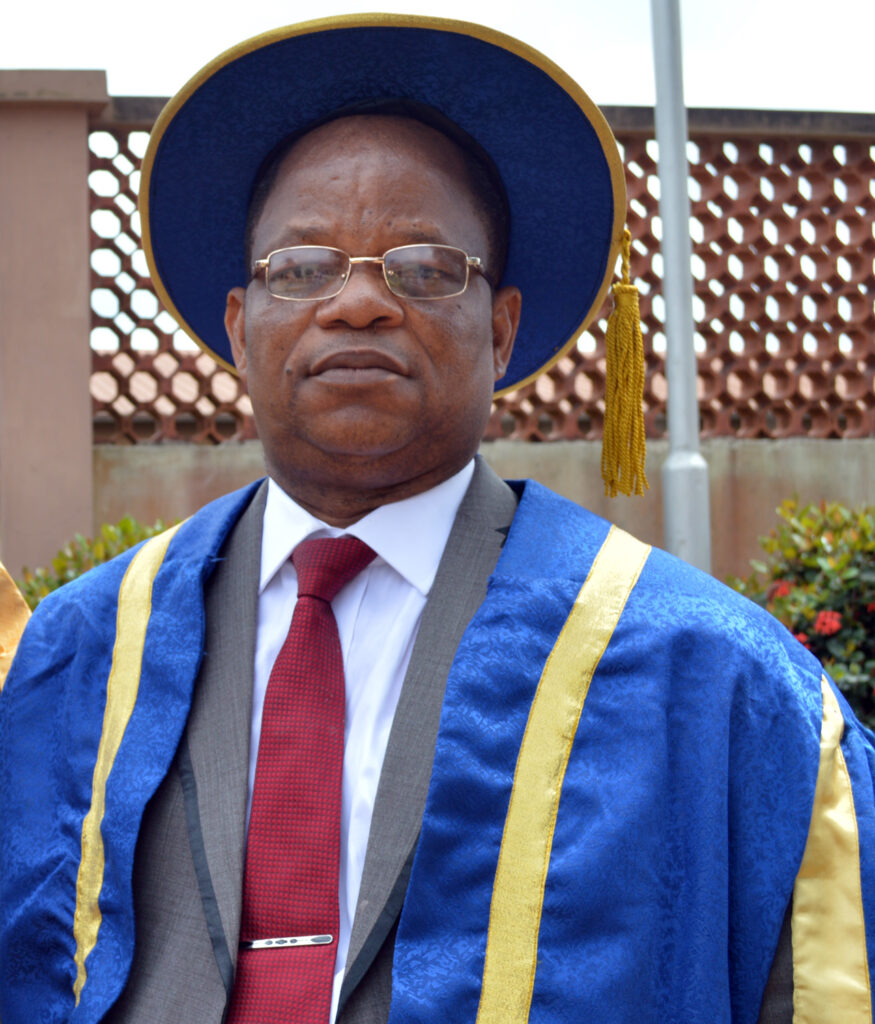 Olojede Samson Olusola, was born on Tuesday, 29th November, 1959 to the family of Late Pa David Olayiwola Olojede and Late (Mrs) Comfort Awujola Olojede. A native of Olorunda Abaa community in Lagelu Local Government Area of Oyo State. He attended the most prestigious University, the First and the Best, The University of Ibadan for his Master in Business Administration  (MBA) with specialization in Account and Finance. He also attended Lead City University for his undergraduate studies where he was awarded a Bachelor of Science (B.Sc) degree (Second Class Upper) in Accounting. He equally attended one of the foremost Polytechnic in Nigeria – The Polytechnic, Ibadan for his Higher national Diploma (HND) in Accounting.

He is a Fellow of the Institute of Chartered Accountant of Nigeria (ICAN). Before his assumption of office as the Bursar of AJayi Crowther University, Oyo, he has worked in several places among which are:

Mr. Samson Olojede a committed family man is happily married to Mrs. Foluke Olojede. The marriage is blessed with four (4) children. Mr. Olojede gave his life to Jesus Christ in March 1979 and he has by God’s grace been a committed servant of God in the Body of Christ.