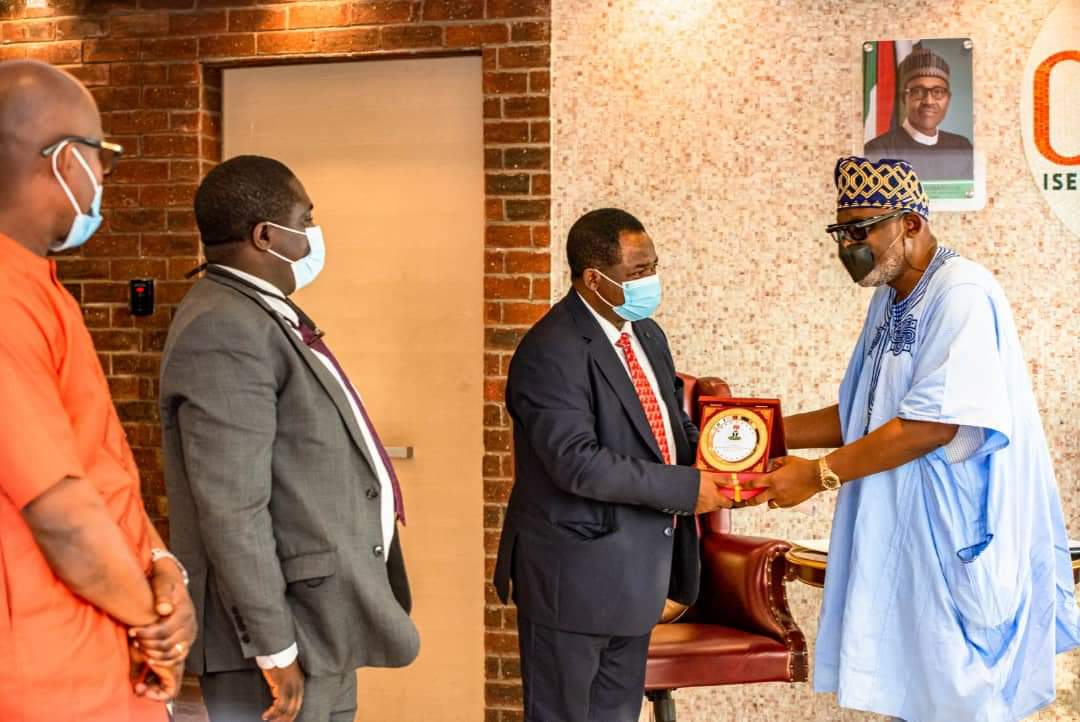 Ajayi Crowther University, Oyo, says it will confer a doctorate on Gov. Oluwarotimi Akeredolu of Ondo State, for being a personality with exceptional track records in law practice and public service.

Adebayo said Akeredolu is a leader with in-depth knowledge of issues bothering on good governance.

According to him, “It is a yearly occurrence in the university to recognise people who have been found worthy in several areas.

“We have looked at you, first as a person, in your profession as a lawyer that you raised to the prestigious position of Senior Advocate of Nigeria (SAN).

“And also we have actually looked at you in the area of politics, we see that you are a very good person that we need to recognise,” the VC said.

Adebayo said the painstaking findings conducted by the university on the governor showed that Akeredolu had intimidating credentials based on outstanding performances as a lawyer and governor of the state.
He stated that the landmark achievements of Gov. Akeredolu in his first term in office, clearly convinced the people of the state to vote massively for him to serve a second term.

“We know that you are very good in empowering people, you have turned the state aright, even thou we are not from Ondo State.
“But we read newspapers and we know that it was actually your work that gave you the second term in office.

“Having seen your beautiful works that at the 105 Senate of the university, I presented your name to them and everybody approved that you should be given the award.

“And that is why we are here to present to you the letter of the award from the Senate of the university,” Adebayo said.
In his response, Akeredolu appreciated the governing council and management of Ajayi Crowther University, Oyo, for the honour which he described as a great one.

“I have received your letter, and we will acknowledge this and accept the honour and thank you. It is a great honour,’’ the governor said.

While commending the University for its Transformational Strides in educational advancement across disciplines, including Law, Akeredolu urged the university to keep its flag of excellence flying.

Akeredolu, therefore, called on the National University Commission to make law programme in Nigerian Universities as a second degree course as a way of curbing unemployment among graduates and as a way fortifying young lawyers and strengthening law practice in the country.

“I have always thought that somebody will start something! It’s left to you whether it is possible or not, there are many of our graduates that are out of school and we need a lot of maturity to take into law.

“You will attract so many people who want to read law, you will see that your graduates in law will earn respect as you go along,” the governor said.

The Award will be conferred on the governor during the 10th Convocation Ceremony of the university on Dec. 4, 2021, at its campus in Oyo. (NAN)