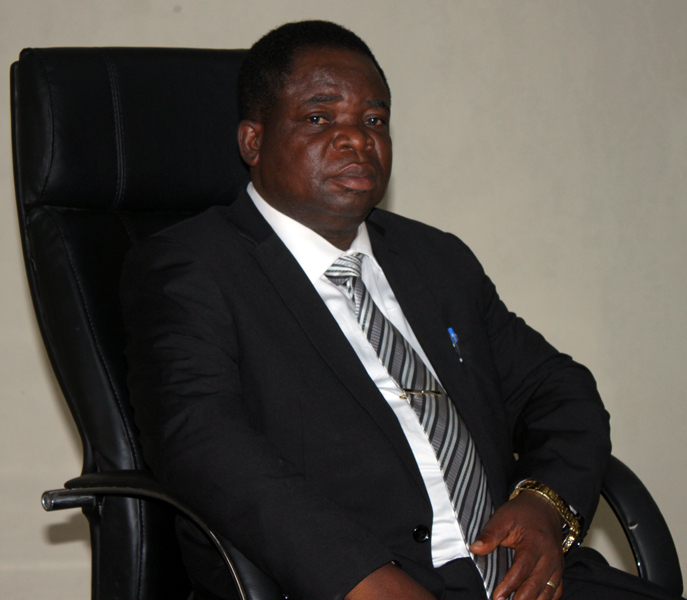 In these days of incessant stories that border on the reduction of human life to cheap and near worthless commodities, and life gets snuffed out like switching off electric bulbs, it has become rather depressing to continue making commentaries on that same trajectory. If there are stories that exalt and show that doom has not become the password in Nigeria, they were better told, if only to show that, in the midst of hopelessness and despair, hope can sprout.

When the minister of finance says there are plans to remove subsidies on petroleum products next year, after due consultations with labour, by which she evidently meant premium motor spirit, the only so-called subsidy still standing in the industry, it becomes even clearer that the citizens are not about to bid hardship goodbye. The politics of subsidy has tended to have a resemblance to that of electricity, where officials of this government made such high-sounding claims that it would take any responsible government six months to fix electricity in the land. Six years after, it has become clear that people in the opposition make promises with no intention to keep them. Now the people have been told that subsidies exist in the power industry, and the government would also desist from indulging the people with such luxuries. The people would have to pay more for the epileptic power they have long known to be the best the county can offer. In his days as the opposition candidate, President Muhammadu Buhari said subsidy was a fraud, insisting that no such thing existed. It would now be the irony of opposition that the current regime is even reportedly paying more money for subsidy than the previous one. It would not make any happy reading for this commentator to proceed on this depressing trajectory.

Away from lamentations, I want to commend someone who is making a real positive change in his environment. The good thing is that he is standing on the sterling performance of his predecessor. His predecessor would not look back in anger because things have headed downhill consequent upon his exit. Both men have kept aloft the memories of the great African evangelist and first African bishop, Samuel Ajayi Crowther. In April, on this space, I had delved into the historical role and legacies left by the legendary Bishop Samuel Ajayi Crowther who lived from 1809 to 1891. He was a Nigerian clergyman and first African bishop of West Africa. Born in Osoogun, Oyo State, he was captured by slave traders in 1821. This is not a recap of that incursion into history. Details are in the article of April 19, 2021, on this space. Suffice it to say that Crowther was later freed from slavery and settled in Sierra Leone. He acquired education, became a priest and literally threw himself into the work of an evangelist, moving from place to place propagating the gospel. The history of the Church of Nigeria (Anglican Communion) would be grossly incomplete without a copious mention of the man who took Christianity to many parts of Nigeria, including the South-East, South-South, Middle Belt and South-West. He translated the Bible into some Nigerian languages. He did a lot for Christianity, but, like most evangelists before him, he died an unhappy man because the Church of England did not reckon with the fantastic work he did. The Church of England has lately apologized to Nigeria for the shabby treatment meted out to Ajayi Crowther.

But the Church of Nigeria has not trifled with the legacies of Bishop Samuel Ajayi Crowther. It has named a diocese after him and established a school of missions in his hometown, Osoogun, Oyo State. But one of the greatest memorials of the man is Ajayi Crowther University, Oyo State, established by the church about 15 years ago. The university has had three previous vice-chancellors. Professor Timothy Abiodun Adebayo is the fourth and incumbent vice-chancellor. He took over from Rt. Rev. Professor Dapo F. Asaju, who, as the third VC, had a sterling performance that sent the university to a lofty pedestal. His successor, Professor Adebayo, has, after just one year in office, proven that he is a worthy successor and a rather silent achiever. He has consistently declined press interviews, insisting that he is not a politician and, perhaps, would prefer his works to speak for him. A professor of agriculture, Professor Adebayo has brought his experience to bear on the job. He has been in the saddle for one year, and it has been a fruitful one. His anniversary in office coincides with the combined 12 and 13th convocation of the university slated to hold from Saturday, November 27, to Saturday, December 4, 2021. He assumed office on October 2, 2020.

The university has been blessed with selfless leaders who make personal sacrifices in order to ensure that the institution does well, and ranks among the top universities in the nation. The current chairman of the Governing Council, foremost legal luminary, Chief Wole Olanipekun, SAN, has been exceptional in his leadership of the council, aside from the donations such as the VC’s Lodge and scholarships awarded to some students. The chancellor, Chief Joseph J. Afolabi, MFR, has instituted the Josephus Foundation through which he awards scholarships to no fewer than 100 students in the institution.

The foregoing are clear indications that the university is a social service through which the church gives back to the society. Its fees are among the most affordable compared to other private institutions. To make it even better, parents are allowed to pay in installments. Little wonder scores of parents have found the place worthy for their children.

These have been complemented by Professor Adebayo’s very promising performance so far. The university now has 40 acres of cassava farm in one its four campuses. It also has an apiary, which has already begun to produce honey. There are fish ponds with at least 10,000 fingerlings as well as a mini ranch, plant nursery, and 20 acres of pineapple orchard. On the main campus, Professor Adebayo has almost completed no fewer than three buildings, including a befitting accommodation for some principal officers of the university. These buildings will be inaugurated for use during the upcoming convocation. He has reinvigorated the water factory through the purchase of new bottling machines and bought a new oven for the bakery to enable it to make bigger and better loaves.

There are several other things that have been done during just one year. Professor Timothy Adebayo has, indeed, kept the memorial of the late Bishop Samuel Ajayi Crowther alive.